Stuart Jeffery announced as Parliamentary Candidate for Canterbury and Whitstable 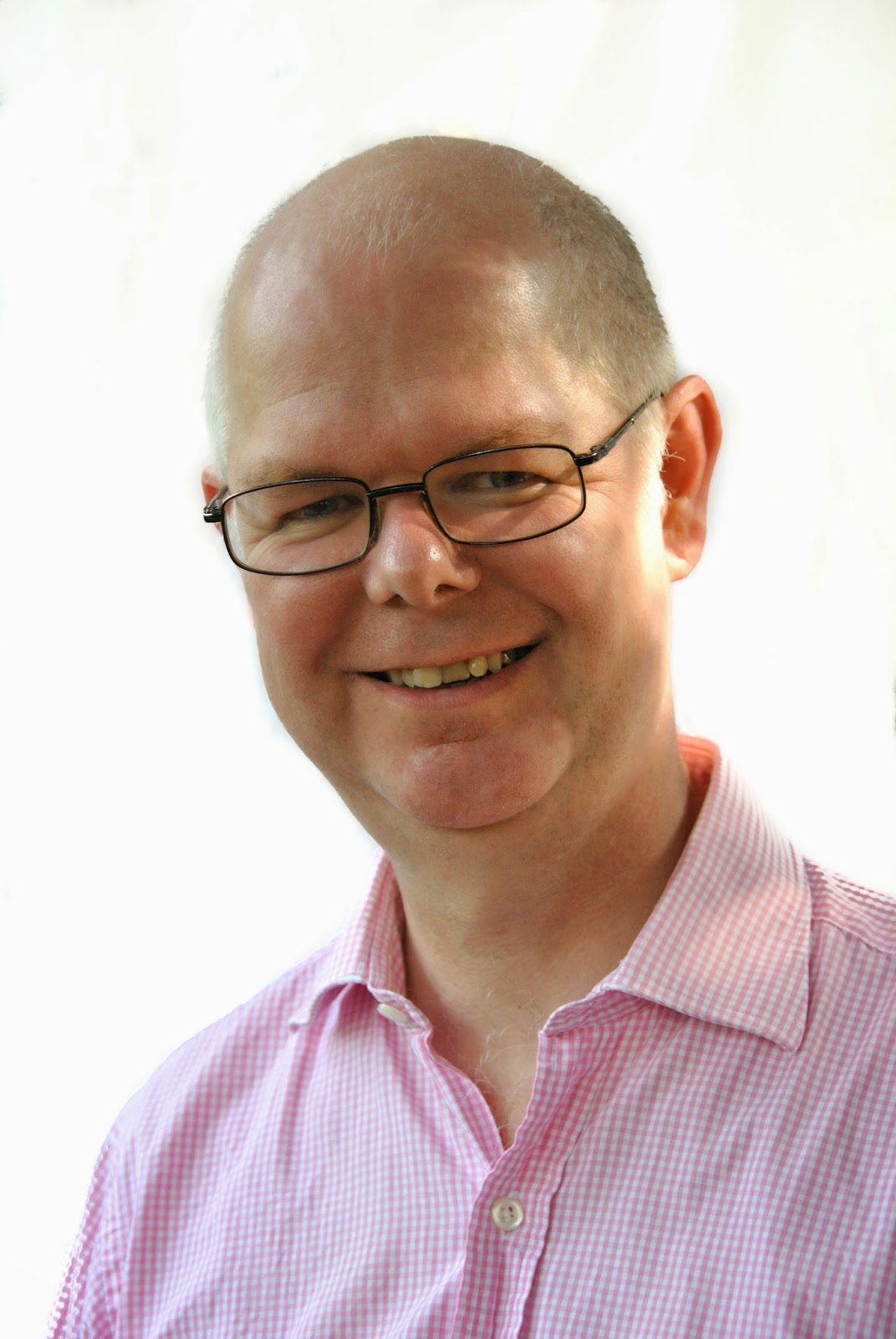 Canterbury Green Party has announced their Parliamentary Candidate for 2015 as Stuart Jeffery, Chair of Kent Green Party. Stuart is an experienced candidate who is planning to capitalise on the Green Party’s result in 2014 where they achieved over 14% of the vote in the constituency, well ahead of the Lib Dems and neck and neck with Labour.

Jo Kidd, Chair of Canterbury Greens: "I am delighted that Stuart has been selected. There is a huge level of support for the Green Party in Canterbury and Whitstable and we believe that Stuart is the right person to turn this support into a win for the Greens."

Stuart Jeffery, Green Party Parliamentary Candidate for Canterbury: "Canterbury and Whitstable provide a real opportunity for a Green win in next year's General Election. The European election vote share in Canterbury itself was 18%, neck and neck with Labour and way ahead of the Lib Dems. Across the whole constituency, we polled over 14%, again far ahead of the Lib Dems and neck and neck with Labour.

"As a lifelong Kent resident and having studied in Canterbury for 5 years, I am proud to be able to stand in Canterbury. I will be showing the people of Canterbury and Whitstable that there is a radical and progressive alternative to the tired politics of the 'big three'.

"I will present to Canterbury and Whitstable a person and a party that puts people and the planet (and not the profits of big business) at the heart of politics.

"Aside from being the only party that is opposed to fracking, a very real threat in the constituency, I will be fighting for the renationalisation of rail to provide real investment, cheaper fares and proper accountability for the service. I will be fighting to protect the NHS from the privatisation being driven by Lib Dems, Tories and Labour. I will be fighting against the austerity measures that have seen the rich grown richer at the expense of the rest of society.

"Above all, as a Green, I will be fighting for people and the environment."
Posted by Stuart Jeffery at 07:05